The current consortium responsible for the Rome Hinterland database consists of:

Members of the consortium are:

The organisational structure of the RHP consists of an executive board (currently Peter Attema, Willem Jongman, Paolo Carafa, and Christopher Smith) and an advisory board (members still to be nominated). The executive board invites dataset holders to express interest in joining the consortium and to discuss the possibilities of adding their data to the RHP according to a protocol. New dataset holders will automatically become part of the RHP consortium. 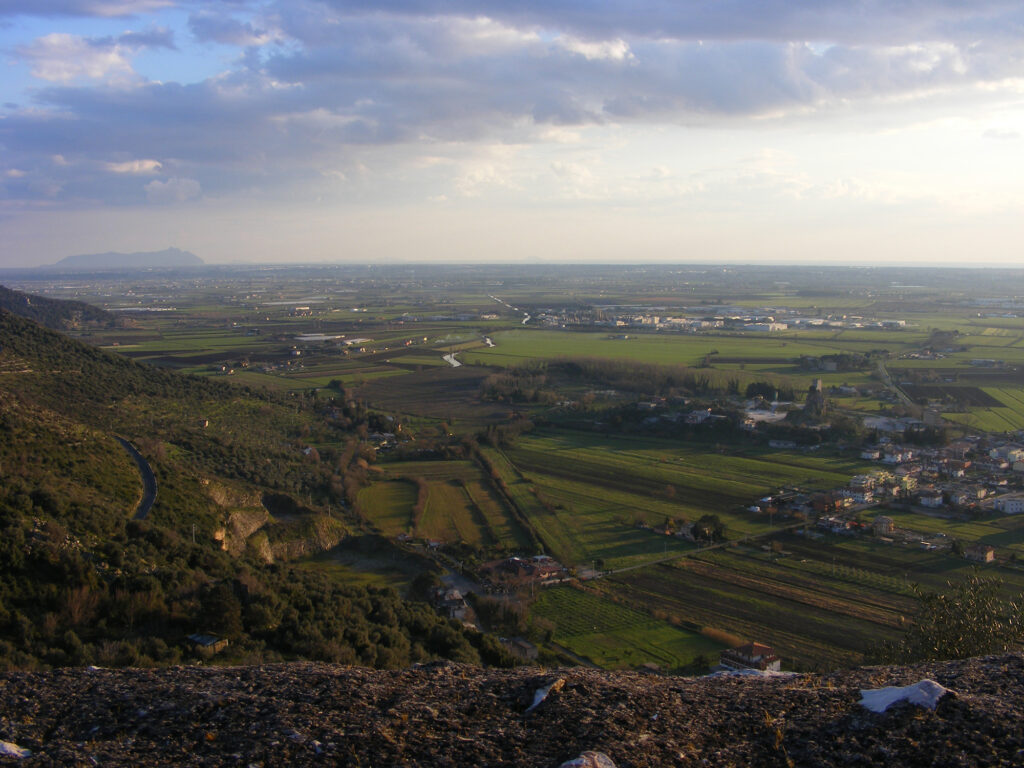